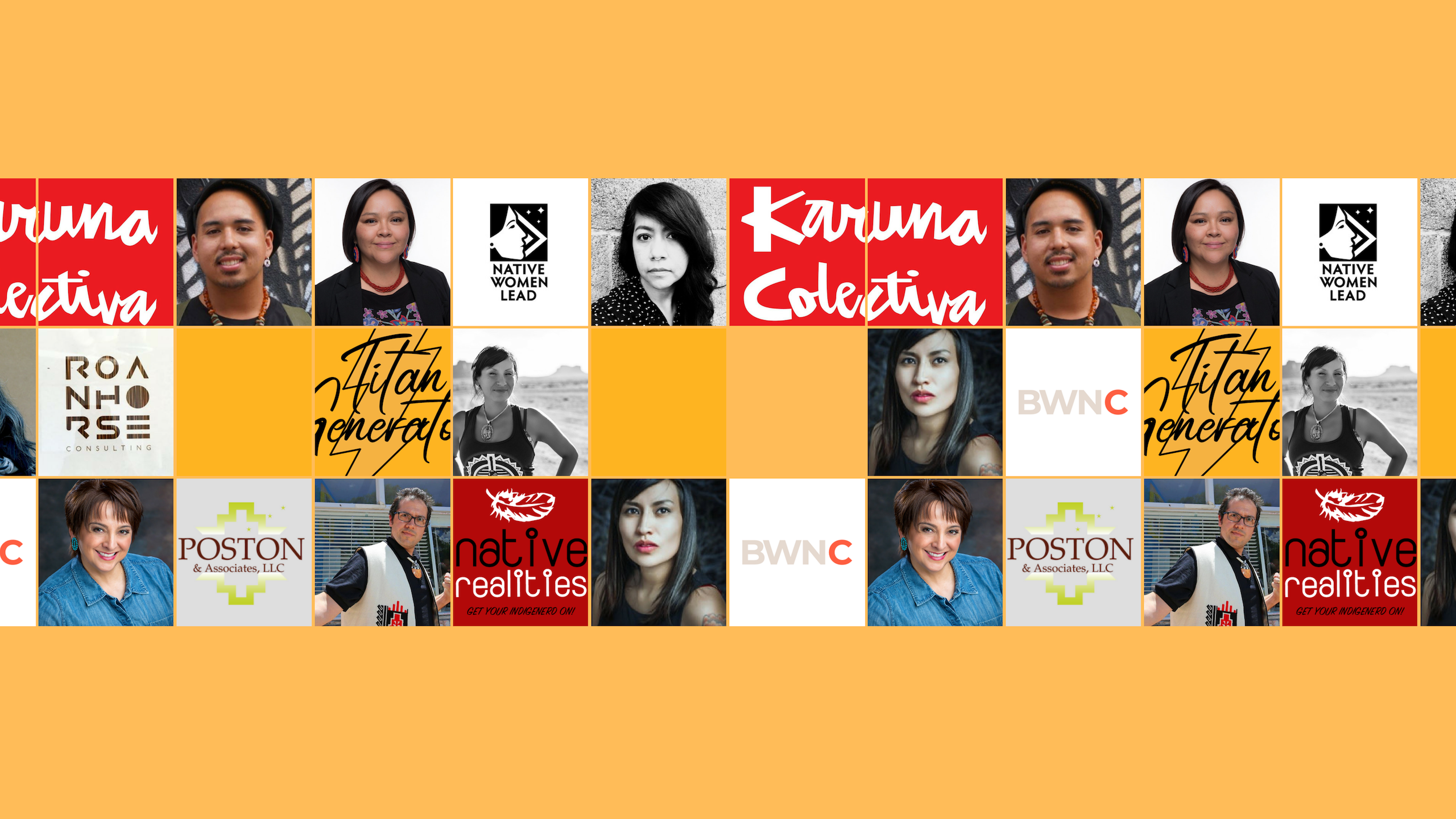 Several New Mexico entrepreneurs have been selected for a national startup accelerator serving businesspeople of color with a focus on fusing entrepreneurship and activism.

The Titan Generator is a day-long business accelerator event put on by Generation Titans, Robert F. Kennedy Human Rights, Google, Envolve Entrepreneurship, Common Impact and The Soze Agency that will bring together social movement organizations and 45 to 60 entrepreneurs of color in Austin, Texas, on Saturday.

Event spokeswoman Vanessa Roanhorse, CEO of Albuquerque’s Roanhorse Consulting, said one of the event’s goals is to use economic development as a pathway for activism. The groups present will include March for Our Lives and United We Dream, an immigrant youth-led network, according to a Generation Titans news release.

Haley Laughter, founder and CEO of yoga and health and wellness company Hozho Total Wellness, said she wanted to spread the idea of using yoga to overcome trauma and manage stress among the Native population.

Laughter travels throughout New Mexico and surrounding states, holding yoga sessions and presentations in cities and on reservations. She said one of her biggest challenges is making yoga known to indigenous populations.

“My first goal was just to break the barrier,” Laughter said.

Growing New Mexico’s pool of diverse entrepreneurs could create more jobs. New Mexico’s American Indian population had a 16.9 percent unemployment rate in 2016, New Mexico Department of Workforce Solutions data shows. Less than 1 percent of venture capital-backed founders are Latinx or African American, according to the Case Foundation, and entrepreneurs from those same groups saw reported combined revenues of around $670 billion in 2015.

“We want to work together within the social impact ecosystem to provide pro-bono assistance and deal flow for entrepreneurs of color,” said Generation Titans Founding Partner Jessica Lynch in a prepared statement. “We’re working to pull together a diverse mix of investors and service providers who are seeking to scale social impact at pace.”